Do you want to see How Fast Your WiFi/ Internet Is? Obviously! Sorry for asking this rhetorical question! But today, we will show you some of the Best Speed Test Android Apps that do more than just speed test. We’ve already made a post on Paid Android Antivirus Apps. 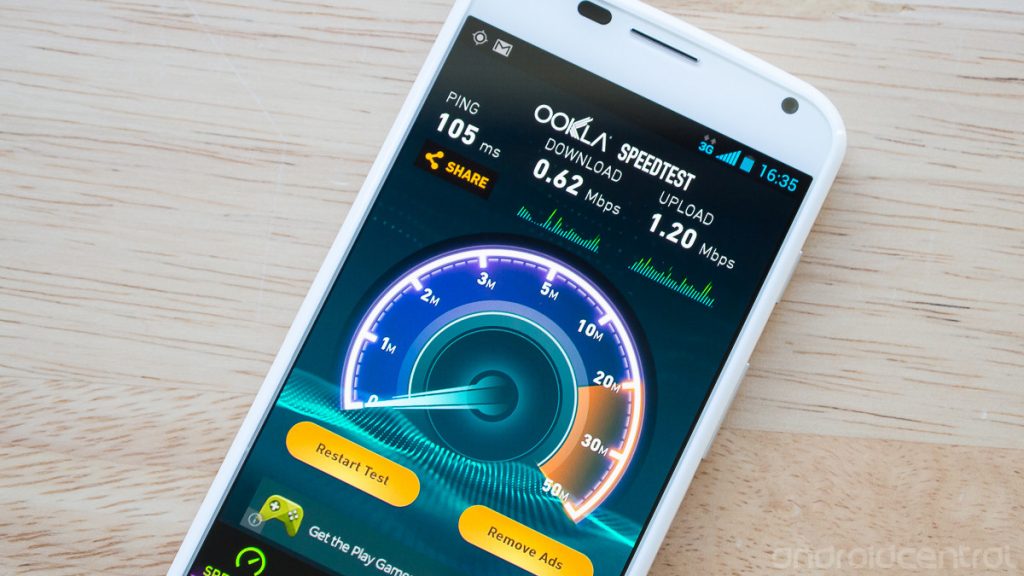 Probably the most popular speed test app ever. You might have used this before. They’ve actually set and raised the standards for SpedTest Site/ Android App. Here, you can test your connection, speed, quality, everything. It’s probably the Best Wi-Fi Speed Test App For Android” mobile data (2G, 3G, 4G, 5G, LTE, etc.). Using Ookla SpeedTest for easy, one-tap connection testing under 30 seconds. This is also, the Best Internet Speed Meter For Android. The award of Best SpeedTest App 2017 was given to Ookla SpeedTest app. Some of the features are given below: 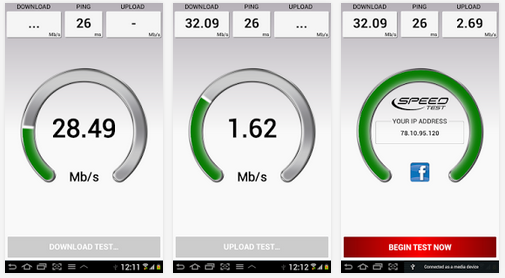 This is not a fancy app with lots of animations, beautiful images and other shines, But it does its job. It will show you your ping, download speed, upload speed, and also keep track of all of your tests. So that you can see what your fastest was. Which is always nice. We can say Speed Test Light is best Speedtest.net’s Alternative.

The major advantages of ‘Speed Test Light App’ are it can automatically adjust the testing algorithms to the type of your connection (WI-FI, 2G/3G mobile networks). This ensures a high accuracy of the results. Some of the Speed Test Light features are: 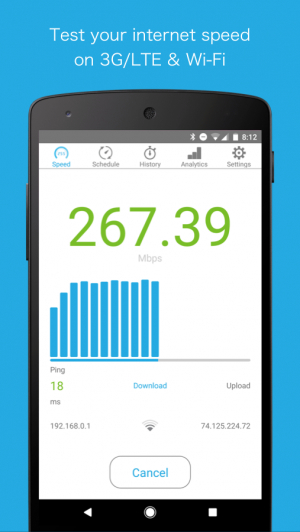 I know how you are feeling right now after reading the heading above. Wow! Finally, we got something that will run flawlessly! <3 WITHOUT ADS Internet Speed App For Android. It’s like other speed test apps which give you your network information. Here are some features: 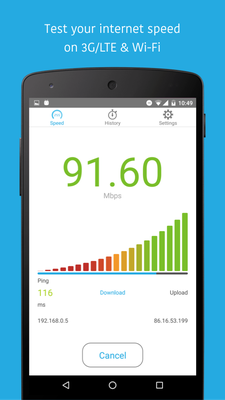 This is last one in our list of Best Speed Test Android Apps. From the name, you must have figured that there is something about money. But if you can even schedule your internet speed test on Android. To remove ads, you have to pay the small fee of Rs. 150. Here are some of the features: 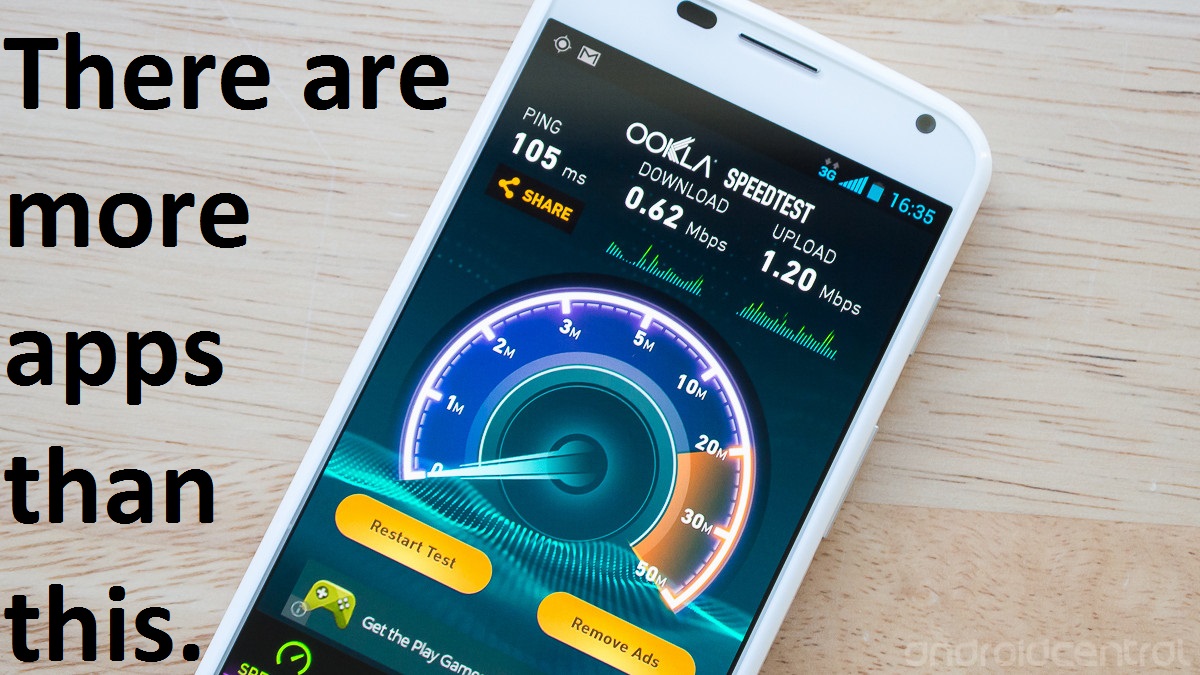 If you want to test your internet speed from a PC or web browser, then Speedcheck is also a good option!