WhatsApp is the most popular instant messaging app in the world, used by 200 million people in India and more than 1.2 billion people worldwide. Despite its success, the Facebook-owned company has not become complacent and always keeps the competitions on its toes by releasing new features every few weeks. Along with features, lots of new WhatsApp Latest Features And Tricks are on the way. So, after Android Internet Speed Testing Apps, let’s talk about WhatsApp Upcoming Features 2017.

The WhatsApp images in this post are conceptual and they may not be 100% accurate. 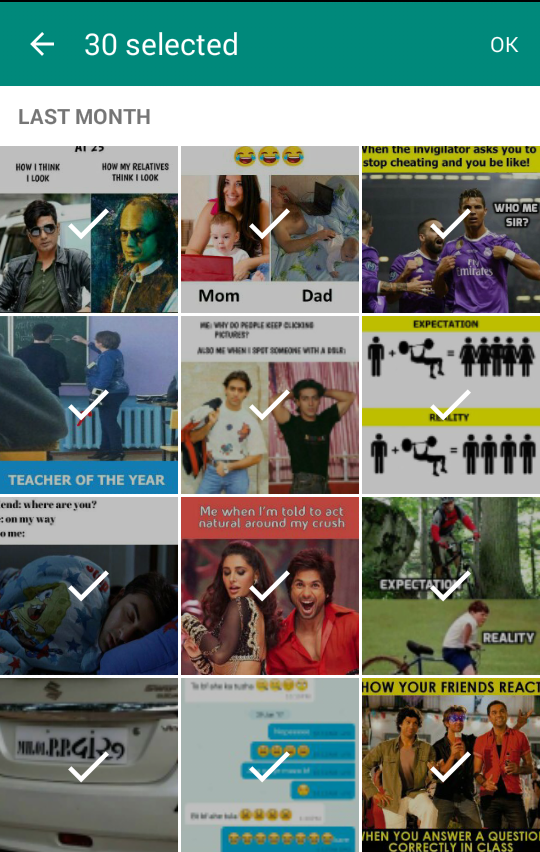 This change is significant because WhatsApp is one of the primary platforms for the users worldwide for an exchange of media. After an event, or any social meeting where pictures and videos are taken. At first, WhatsApp Media Sharing Limit was 10. This increased to 30 is good for WhatsApp users. It was first seen in Android beta in January but was later it out on all platforms. 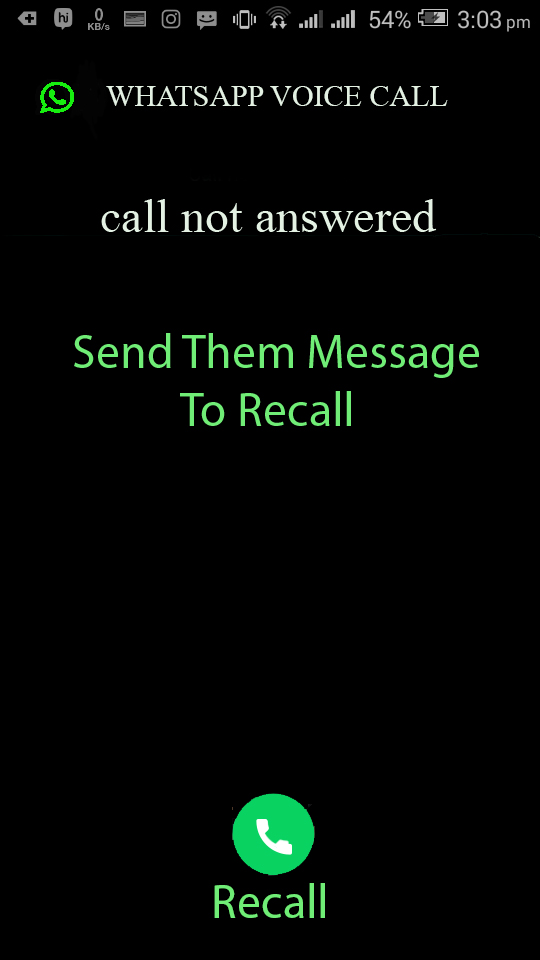 This feature is still not out in the stable version but has been seen on various occasions. It’s important for a chat app because it lets you recall sent message. This feature can allow users to unsent message or recall their message that they have been sending to their contacts, or even edit them. The feature was earlier seen on iPhone beta version and also recently on WhatsApp web as well. You can use this feature in WhatsApp’s new Upcoming Update. 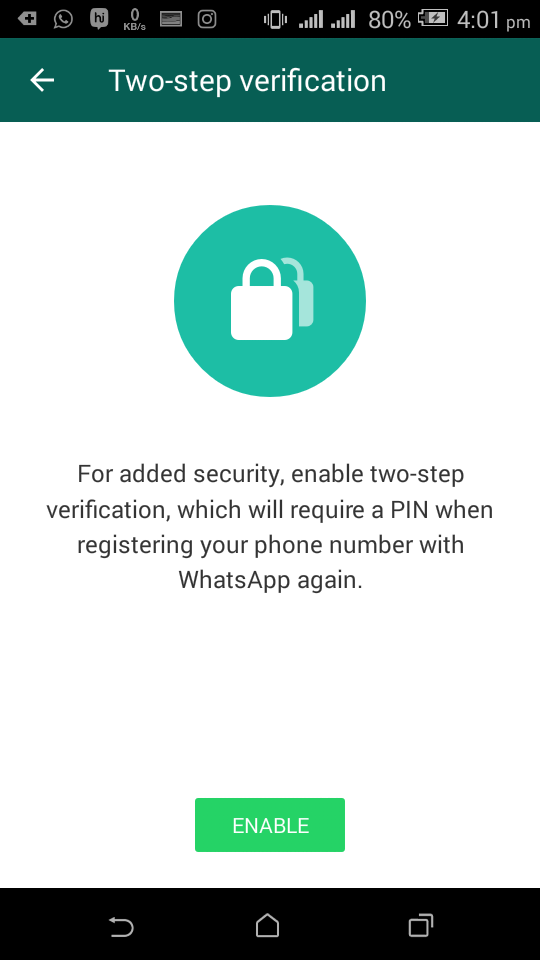 This feature was released in February to all users as an optional security feature. With this feature, users are now able to verify their number when they install WhatsApp on a new device. But they may make this mandatory. Users will have to provide the six-digit password by registering their phone number with WhatsApp again. 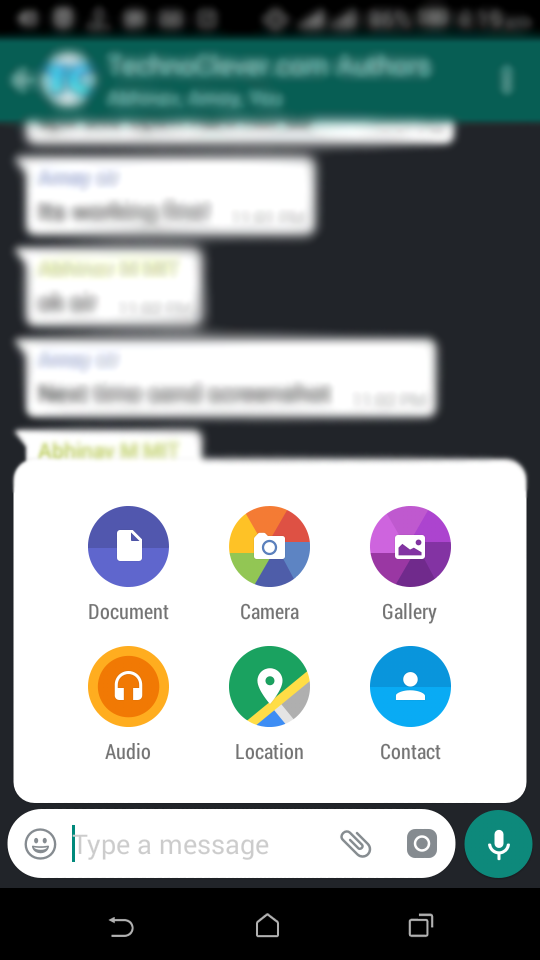 This new feature will able you to share video in various formats, audio songs (MP3) and APK are also on WhatsApp. The file sharing limit to WhatsApp is 128MB for iOS, 60MB for WhatsApp WEB, 100MB on Android. The WhatsApp is giving all types of file sharing by minimizing the restriction and maximizing the limit. 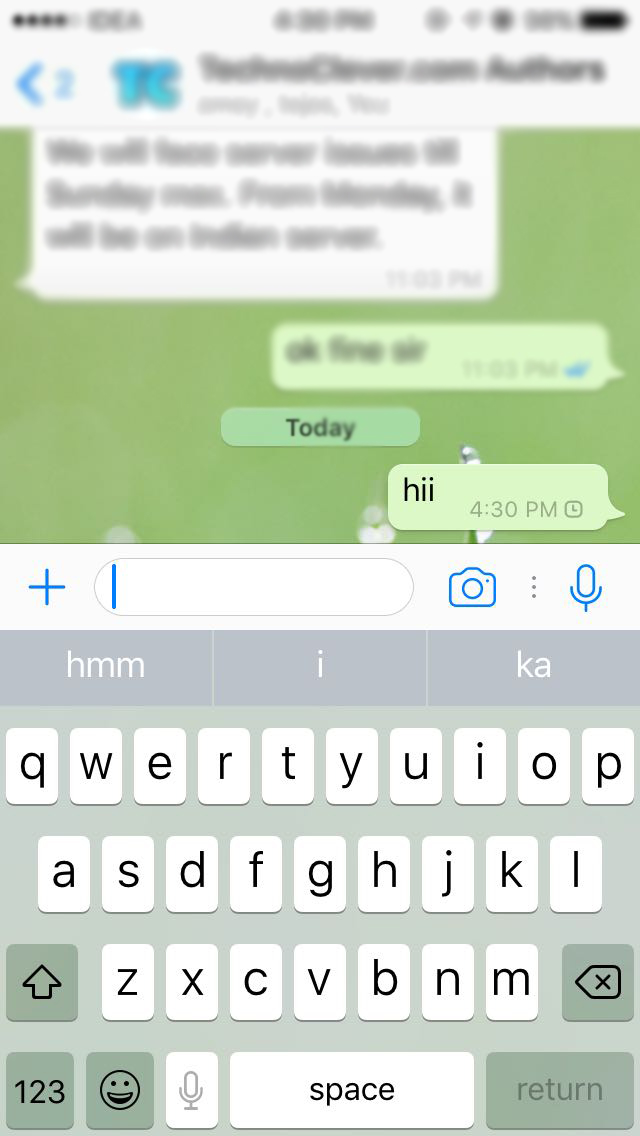 While WhatsApp had this ability on Android phones now but iPhone users got this in January. This ability to queue messages in poor networks, prevent them sending messages due to communication errors. Now all users can just send a message to group or individual even when the connectivity is not available and the message will automatically get sent when they get connected to the internet. I think, this is one of the most wanted WhatsApp Upcoming Features. 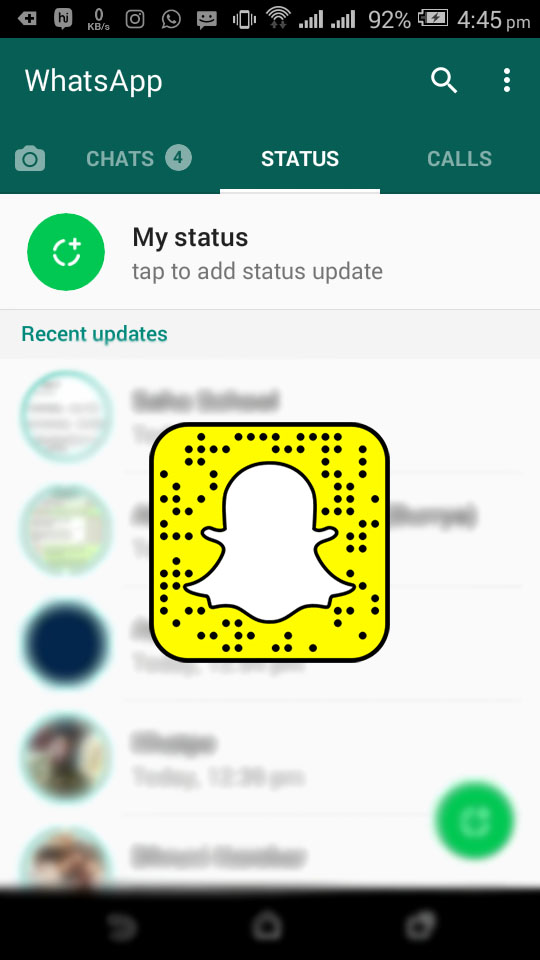 One of the most popular and important updates in this year is the new status feature released out to all users worldwide in February. the new WhatsApp status feature replaced the old text form of status to allow users to change their status to a short video or multiple photos that will automatically disappear in 24 hrs.

After the introduction of the status feature, support for the text feature was ended. And this feature was brought back by popular demand. The feature will be available for both platform users i.e. Android and iOS. 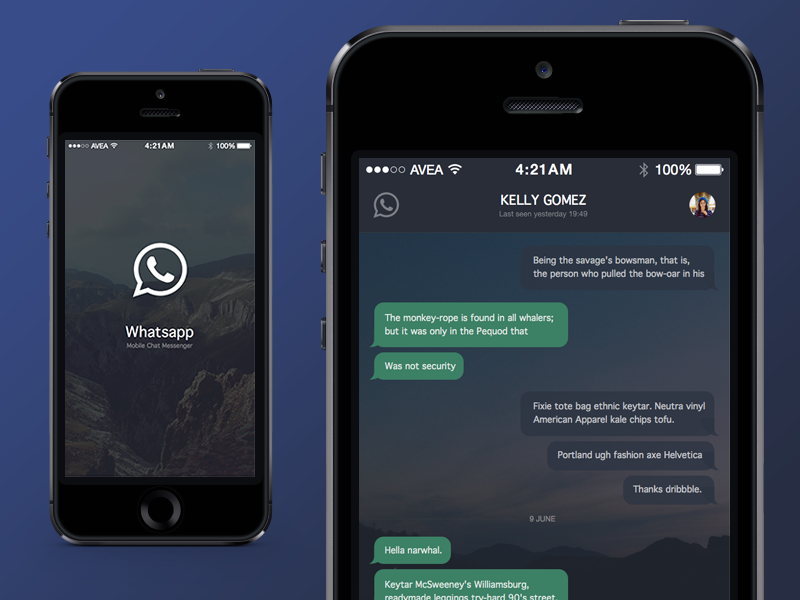 For iPhone users, WhatsApp introduces new night mode feature for its camera for low-light photography to give high-end photography experience. Night mode appears by the camera sensor when it detects low light conditions. 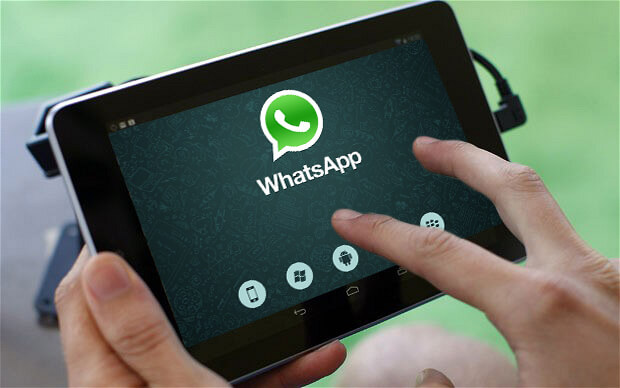 WhatsApp was recently reported to testing of the new feature on Windows 10 mobile and windows phone platforms that will make fewer problems while changing your contact number. In trying to ease your transition the testing a feature that will notify your friends about your number change for you.

10. Quick reply button and ability to read messages out loud and much more…

Quick reply feature is already available in your notification bar for now. Soon, you’ll be able to hear out the messages you are getting. Plus there are a lot of upcoming features are on the way! What do you think, What more features can come to WhatsApp?

On the internet, there are some rumors that the WhatsApp 2018 is available. As from the history, the WhatsApp Version 2018 will available as per end of November or December. For your security and privacy, I don’t recommend you to download the APK from any third party site which is not trusted! Always refer WhatsApp Official Site. Let us know which WhatsApp Upcoming Features 2017 do you like?

Let’s revise our list of WhatsApp new upcoming features with the new update: