Hearty Congratulations! Because since you are reading this post, your Android device is going to be secure. 🙂 Now many of you know the importance of having an antivirus for Android. But if you don’t know then you are gonna be the lucky one to know it after reading this post. Now let’s make your Android device secure. Here is the list of Best Premium/ Paid Android Antivirus Apps. I’ve already written a blog post on Top 10 Antivirus Software for Windows 7/8/8.1/10 in India.

Do I need an Antivirus for Android Tablet/phone Device?

As you know that there is a lot of increase in cyber crime these days. It has become very easy for hackers to hack your phone from anywhere and anytime. So as we say precaution is better than cure so let’s follow this phrase and have paid Android Antivirus Apps on your Android device.

Many attacks on Android users have been successful before Ransomware and they got successful only because you didn’t have an antivirus to be safe and stay away from the untrusted site or app. Make sure you never install apps from any other place than PlayStore and don’t use Paid Android Antivirus Apps free APKs that you get online. This is the reason you must have an antivirus on your Android device so that you can be safe from untrusted sites and apps.

Why Not Use Android Paid Antivirus APK Apps For Free?

Now you might go and start using the Paid Android Antivirus APK Apps For Free but again I will let you know that you might be hit by a virus because when you use it, then the one who has created that file may control your device through some malicious code in that APK file and can easily have access to your Android. So don’t use such free APK apps of antivirus. Now you might still think why should I listen to you? You are absolutely right! I don’t know you don’t know me, completely agreed. But let’s see the Comparison Between Free And Paid Antivirus Apps.

We can clearly see , Paid Antivirus is way better than free one. Famous politician Lyndon B. Johnson once said,

Nothing comes free. Nothing. Not even good. Especially Not Good

If you think “an antivirus needs only antivirus scanner and hence you get a free antivirus”, then think again. Because you also need the tools like firewall which are important. 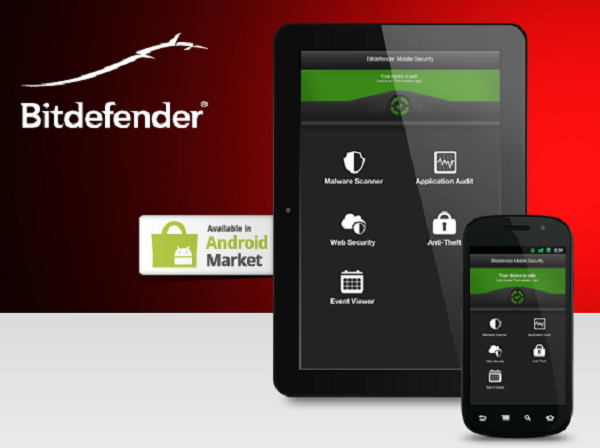 Bitdefender has some flawless features such as malware protection. You don’t have to worry about your device performance because it doesn’t degrade it. You just won’t get scheduled malware scans. There’s no doubt that it is the best antivirus you can get for your device. It is a bit expensive but worth its price. Probably best one from our list of Paid Android Antivirus Apps.

It ranks 2nd on our list of Best Premium/ Paid Android Antivirus Apps in 2017. It provides you with a very good privacy for your device. It also blocks unwanted calls, apps, websites, and web links. It keeps your contacts, calls, text and logs private. You also don’t need to worry as it won’t degrade the performance of your Android phone. This one also has an app lock feature. This app might crash a bit. This is one of the Android Market’s Best Paid Antivirus And Mobile Securities.

It is also one of the best Paid Android Antivirus Apps you can get for your Android Mobile Device. It provides you with the features of web protection in which it blocks untrusted websites. It also has an anti-theft feature which is really good. It also protects you from spam calls. It restores your contact information across your device. A very amazing feature about Norton is SIM card lock means if you remove the SIM card then it automatically locks your phone. It is also a very trusted antivirus. It also has very good reviews on the play store. 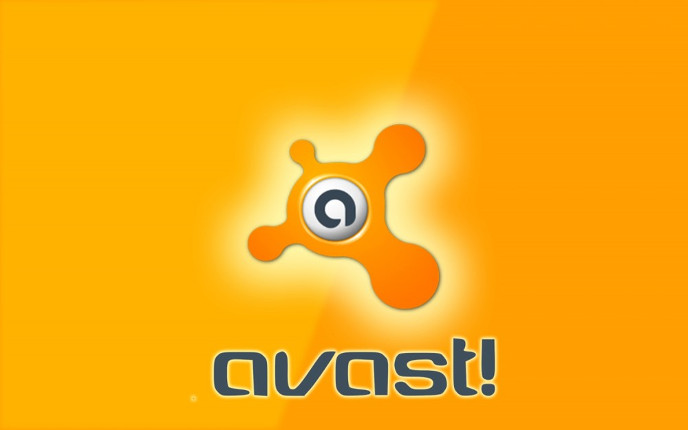 This is a very trusted antivirus ranks among the Best Paid Antivirus for Android in India. This one has a strong malware protection and also has a remote lock and alarm. Apart from this it also provides you with a network meter and for your privacy to be strong it provides you with a privacy advisor. But Avast Antivirus has some lock screen issues and lengthy anti-theft setup, and confusing web interface along with slight performance issues.

Learn about pro on Official Site 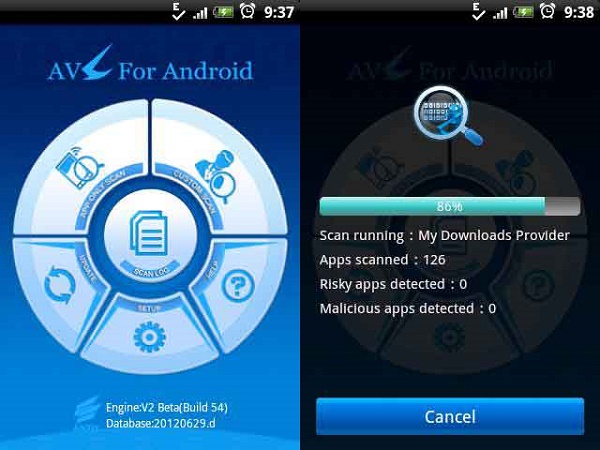 AVL has recently won the AV-test which is an antivirus testing program. Apart from having such a good antivirus database it also has a scanner which is capable of detecting suspicious files entering your device. It also provides you with a call blocker to avoid spam calls and stops you from getting annoyed. It provides an anti-phishing feature to stop harmful website to attack your device. It works really well and also doesn’t consume much battery. 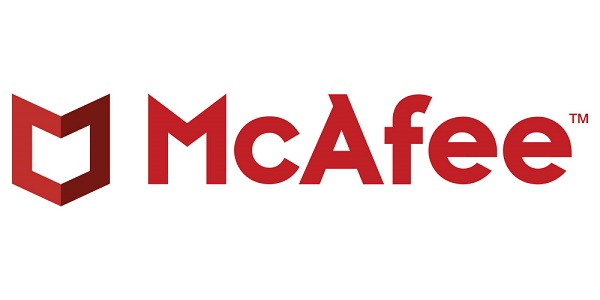 McAfee is a very well-known and a very popular antivirus. It provides you with a feature to locate a lost device which is pretty cool and helpful. One more amazing feature of McAfee is if your phone is stolen it takes a picture of the thief. It also blocks malicious websites and keeps your device safe. It doesn’t protect your phone from browsers like UC browser and Opera mini which might hamper your device.

In 2015, Sophos won the AV- Test award for the best protection. If you are irritated with the ads by many antivirus apps then Sophos is the best one for you as it has no ads. It also blocks websites which are not trusted. If an app contains malware Sophos lets you know about it immediately. To have very secure Wi-Fi connections this antivirus provides a QR code scanner.

Unlike other antiviruses, this antivirus doesn’t only scan your system but also scans your external storage such as SD card. It has a very interesting feature of trust rating on which you can see which app can be trusted more. This antivirus is not going to disappoint you I guess. This is also a very much trusted antivirus.

This antivirus not only scans the new apps but also prevents the new apps from accessing anything on your device. This is a pretty trusted and good quality antivirus. A very interesting feature about Trend antivirus is that it has a built-in privacy scanner especially for Facebook which warns you if you are displaying sensitive personal information. It also has a malware blocker which keeps your device safe and out of danger. But this antivirus may affect your device performance a bit. 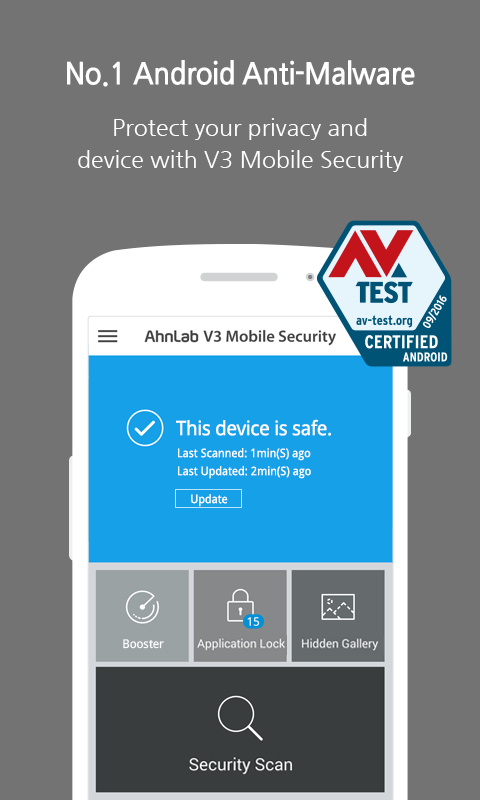 This app is not as famous as the other ones but nonetheless, it has impressive rates for malware detection in the AV-Test which is 99.6%. If you have an older Android mobile then no worries this antivirus will work on your Android device. It also has a feature of hidden galaxy for your personal photos. It has an anti-theft feature as well. This anti-theft alarm kick in case your device is reported lost or SIM card of your device is replaced.