You are very lucky! You know why? Because out of thousands of articles on the internet about Top 10 Antivirus 2017 for Windows 7/8/8.1/10, you’ve landed on this article. It’s written in your destiny! 😛 Fun apart but on a serious note, everyone is confused between choosing antivirus software nowadays due to the availability of zillions options out there. But today, I’ll simplify your search here, you’ll get Top Antivirus List In India. The virus is nothing but a program which destroys your system, manipulates it or steal important data.

We have one article about Legally Using Paid Antivirus Software for FREE! you might have an antivirus software on your Windows. But do you know is your antivirus one of the best? Now, you’ll get an answer. Let’s see Top 10 Antivirus 2017 in India.

Plural of software is NOT SOFTWARES It’s just ‘Software‘ 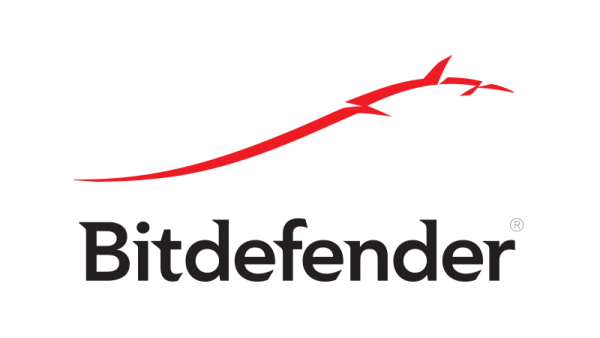 It is actually a Romanian Internet security software company which has partners over 100 countries. It has been providing online protection since 2001 and in 2014 the company claimed to have installed its technology in around 500 million devices over the globe. The Bitdefender is also a very popular antivirus in India. The Bitdefender products of antivirus and antispyware have the capability of fighting against security threats and viruses such as Trojan, rootkits, rogues etc. and many such viruses and malware.

It has been competing with the top and very popular antiviruses such as Kaspersky, McAfee and Quick Heal. Still being one of the best antiviruses in India. Bitdefender also has a Total Security Multi-Device suite for Windows which works to defend your Windows against the malware and provide a good security. 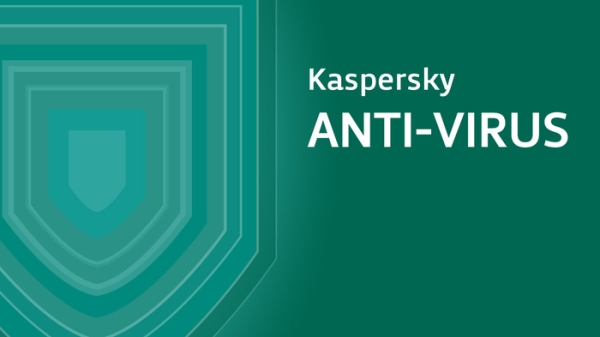 Number 2 in our list of Top 10 Antiviruses in India is Kaspersky! It is also a Russian antivirus security. It is also known as Antiviral Toolkit Pro which was developed by the Kaspersky Lab. It has been designed for a Windows, MacOS and also a Linux version is available of Kaspersky Antivirus.

It also has provided features which include real-time protection, detection and removal of Trojans, spyware, adware, keyloggers, malicious tools viruses and much more. It has a “Kaspersky Security Network” service which includes instantaneous automatic updates. This “Kaspersky Security Network” service also allows users from any part of the world to help people get new updates about the newly released viruses and malware and thus awarding many people.

Norton Antivirus Security is anti-malware software developed and distributed by Symantec Corporation. It also has features of e-mail spam filtering and phishing protection. Norton Antivirus supports all Windows as well as MacOS.

Panda Security is a Spanish company which is a very well-known for creating IT security solutions. Initially, they were focusing on antivirus security and now they have advanced to creating the cybersecurity services for preventing cyber crime. It is not much popular in India but its security is good and also it has been delivering a good quality performance. Panda Security’s Adaptive Defense won best Advanced Persistent Threat (APT) solution award. So even not being much popular in India it is also one of the best antiviruses you can have. It lacks a bit in performance. 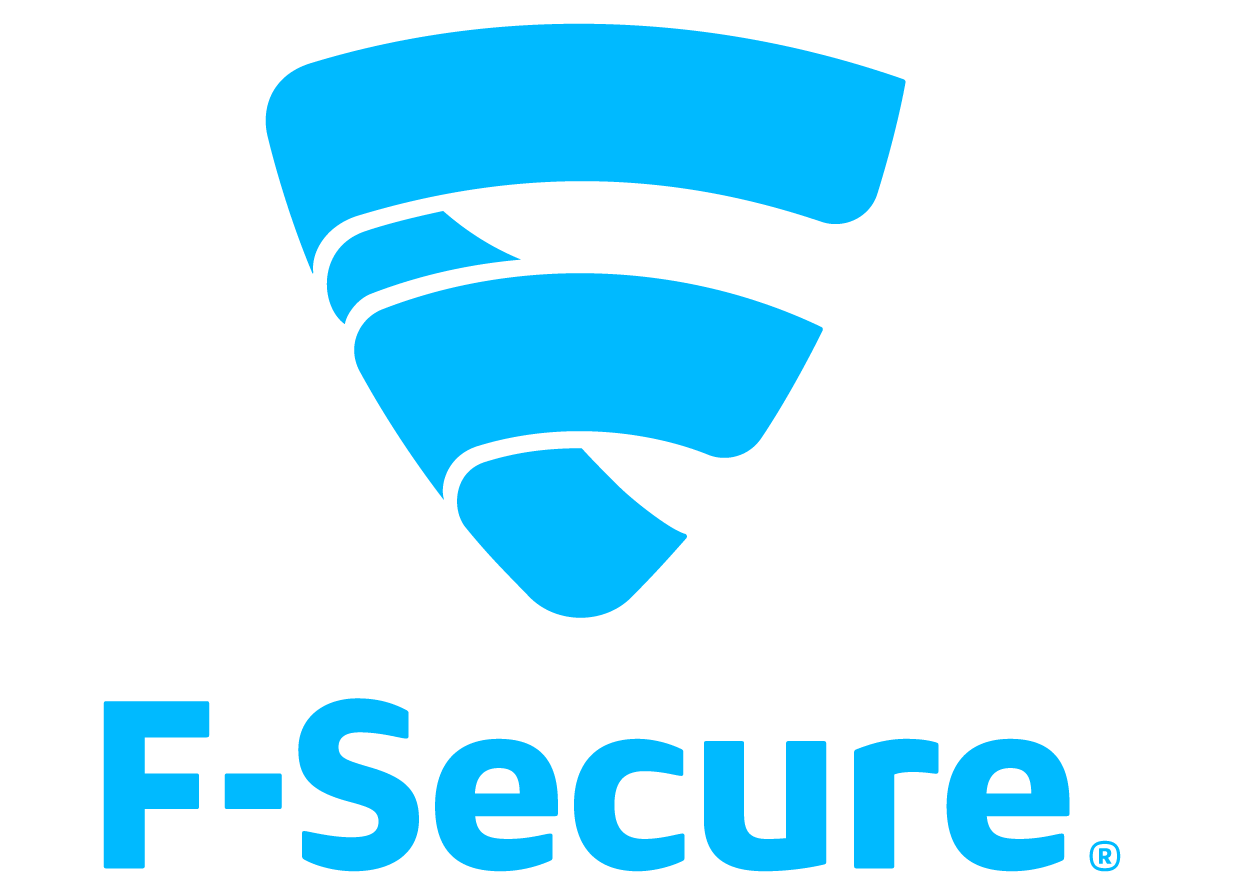 If you have a slower working computer then I would strongly recommend you to have F-Secure Antivirus. It is fast antivirus software and also has a very good performance. Here you will get a straight forward and real-time browsing and antivirus protection. It is simple doesn’t mean that it is not safe it is just simple and is very good at performance. It also generally gets high marks from the AV-Comparatives too. You just need to leave it alone to handle your Windows PC and it will do its job perfectly.

You might have heard a name of Avast Internet security and antivirus because it is a very popular antivirus in India. Avast is very interactive and smartly designed UI antivirus software. Its performance is also very much impressive. This antivirus gives the user an excellent protection against all the latest forms of malware threats. Though if you go to buy Avast Antivirus then you might think not to have it because it is not the cheapest option to have.

It is pretty costly and also doesn’t provide that great features according to the price. So if you just want to try Avast then surely you can but be ready to empty your pockets. If you have the laptop then your should install it. It’s one of the Best Antivirus For The Laptop having Windows 7/8/8.1/10 in India 2017. When it detects any virus of threat, it triggers sound saying “Virus Detected” Pretty cool stuff in front of your friends to show! 🙂

If you are looking for a cheap option of an Antivirus then I would recommend you to buy Trend Antivirus security. As in the competition of other antiviruses, this is the cheapest antivirus security software. It is not very popular in India but still works fine. But it can make your PC a bit slow and affect your PC’s performance. So I would only recommend you this antivirus if you are looking for the cheapest option and have PC of good configuration. We can consider this as a Good Antivirus for Windows 7/8/8.1/10

Quick Heal Antivirus Security is an IT Security which has is its headquarters located in Pune. The company was earlier known as CAT Computer services. It is a very much popular antivirus security in India. It has a decent performance though. The main problem that many users face is that if Quick Heal antivirus finds a folder or files with some threats then without even letting you (user) know it deletes the file or folder. So you also might face this while using Quick Heal antivirus. It’s one of the Best Indian Antivirus For PC running Windows 7/8/8.1/10

You might have heard about NPAV antivirus security several times. NPAV antivirus security is a very popular antivirus in India. It has not good reviews yet though but you might try it. The one good thing that Unlike Quick Heal is that it doesn’t delete any threat file and lets you know. But it has not that good performance. Still, if you want to go for Indian Antivirus Companies, then NP is a good option.

McAfee is an antivirus program which is maintained and created by Intel Security. It is much more popular antivirus in India. Its performance is also good. If you are looking for combined package of Internet Security + Windows Antivirus, then McAfee is the pretty good option for you.

Hope, you’ve got the answer to your question What Is The Best Antivirus in India now!

How To Propose Like A Programmer/ Developer/ Software Engineer?